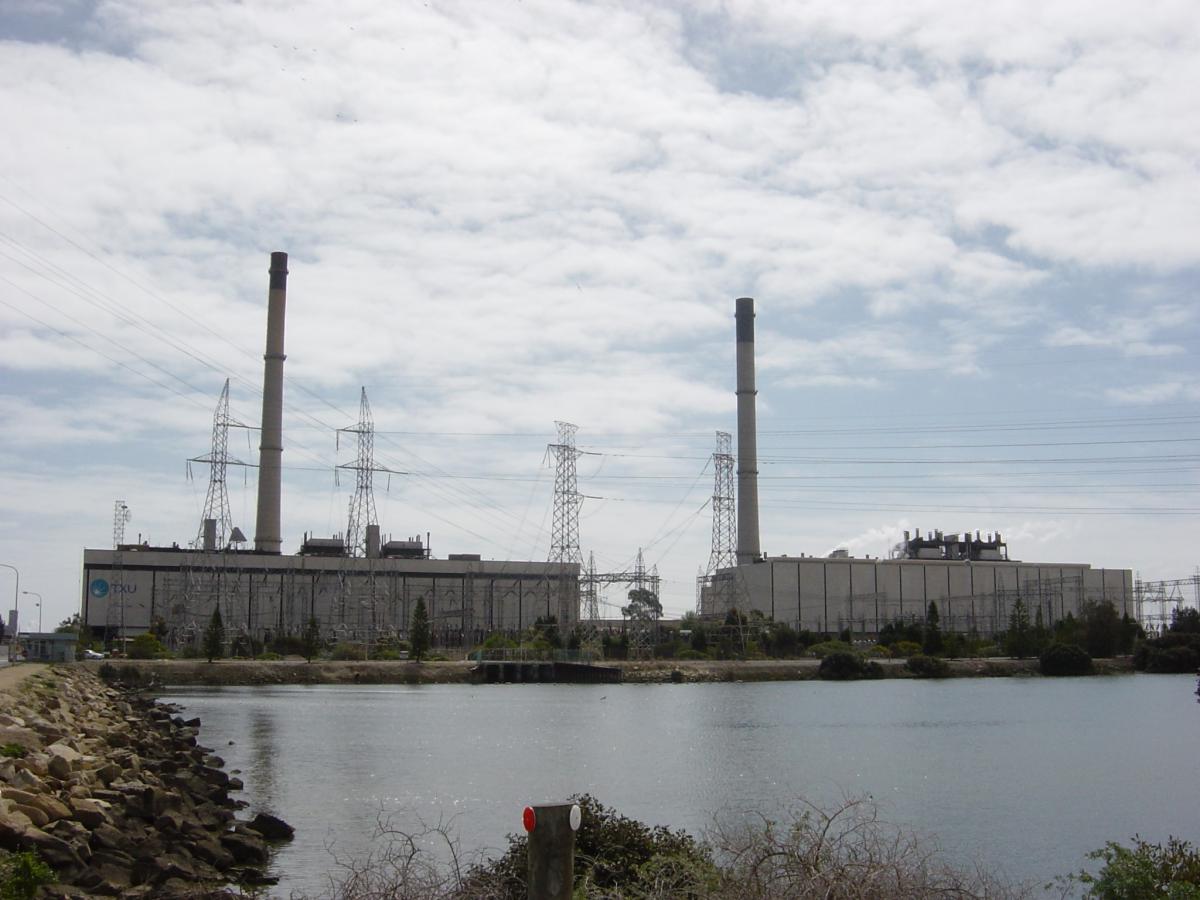 TXU has a 100-year lease of the power station in Adelaide's north-west. The eight steam turbines generate 1280MW, split across two sections, A and B. Both are dual-fuel Capable, burning either natural gas or fuel oil in what is South Australia's largest generator and Australia's largest single end user of natural gas.

Parts of the power station still have original control systems based on 1970's technology while other parts have undergone modernisation and upgrades with 1990's technology.

The control systems that GJC Connect to at Torrens Island consist of:

The heart of the system is s software package called Industrial INSQL Server v7.1 (InSQL) written by Wonderware in the USA. This is a real time relational database which collect and stores 15,000 points of plant data.

The PIMS Collects data from the existing plant control systems (mentioned above), which are geographically distributed throughout the power station and store that data electronically in a database for analysis, manipulation and processing by power station personnel from their existing desktop personal computers.

This data is then distributed to all users on the TXU commercial LAN. The data is available to trend, for use in graphs, reports, or even to produce graphical user interfaces (GUI's).

The primary benefit seen by TXU staff is in the long term storage of high resolution data. The Client Tools software provided with InSQL allows easy access to this data by authorised users, and with data stored in one central location, everything is kept simple. TXU also have a need to log plant data for the power station to allow analysis of performance efficiencies, and also enabling planning, optimisation, accounting and maintenance functions.

“We are measuring all of the important control system variables, both analogue and digital tags, as well as selected calculated efficiencies. Typically this gives such information as megawatts and megavars, temperature, pressure, level, flow, efficiencies, and fuel consumption. Whatever information is available and desired, InSQL can store.

“The commercial LAN users are typically your production managers, engineers, maintenance staff and operators. The information that they specifically require is available on their desktop or laptop anywhere inside or outside the factory, so long as you have access to their commercial LAN.