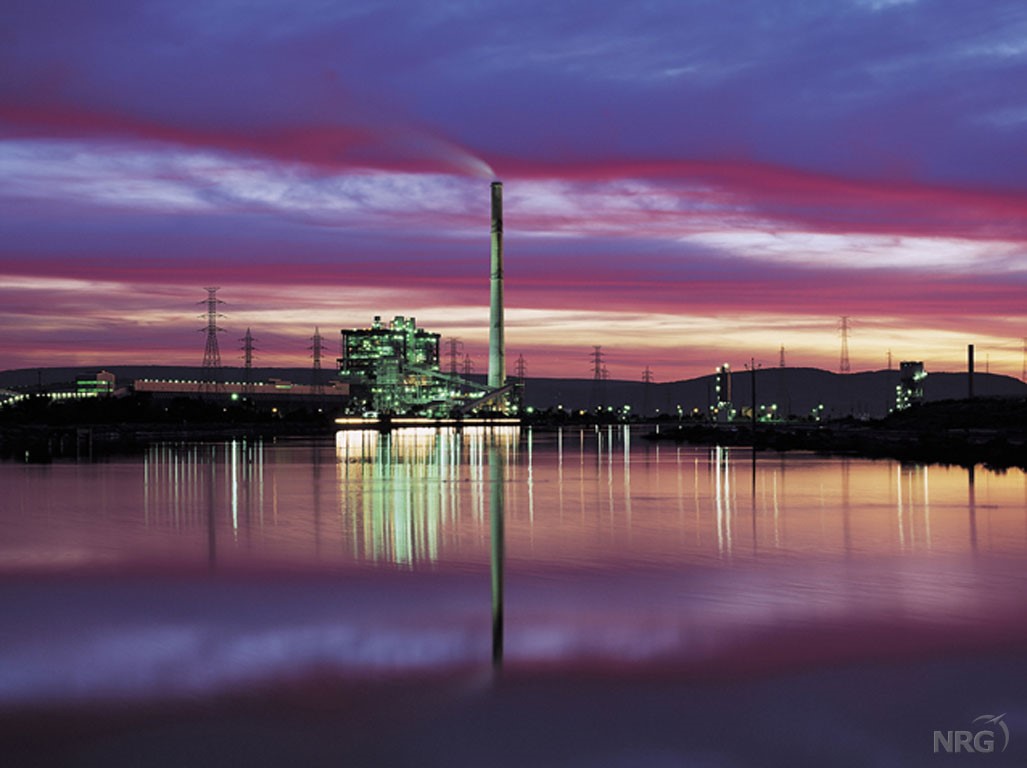 The Northern Power Station, operated by Flinders Power at Port Augusta, is a coal fired station of 680 MW capacity. The coal is delivered to the power station by rail, with each train hauling around 11,000 Tonnes of coal. The rail wagons were discharged by tipping, using a process that was largely manually controlled. This facility has been extensively upgraded to accommodate bottom discharge wagons and full computer control of the unloading operation.

In the upgraded system, the wagons discharge by gravity into intermediate hoppers beneath the rail bed. These hoppers provide a buffer capacity for the conveyors that are used for transferring the coal to the main bunkers of the power station. Key requirements of the controls system were to reduce train-unloading time; uniformly load conveyors to maximise through put and centralised supervision of the process from the control room.

GJC designed the control strategy to maximise and even out the load on the existing coal conveyors whilst also minimising the train emptying cycle time.

All these parameters work automatically and seamlessly with no operator involvement.

Client Statement
GJC were short listed from a request for information and awarded the contract.

The Power Station survey outage time was fixed and the system had to be operational by the 31of May, 1999.

GJC did all the work within 5 weeks, which was an incredible effort showing the commitment of their team of engineers.

GJC was extremely easy to work with and anything we asked, they did!

The control system works so smoothly we are now able to put twice the coal rate down the existing conveyors avoiding additional capital expenditure.